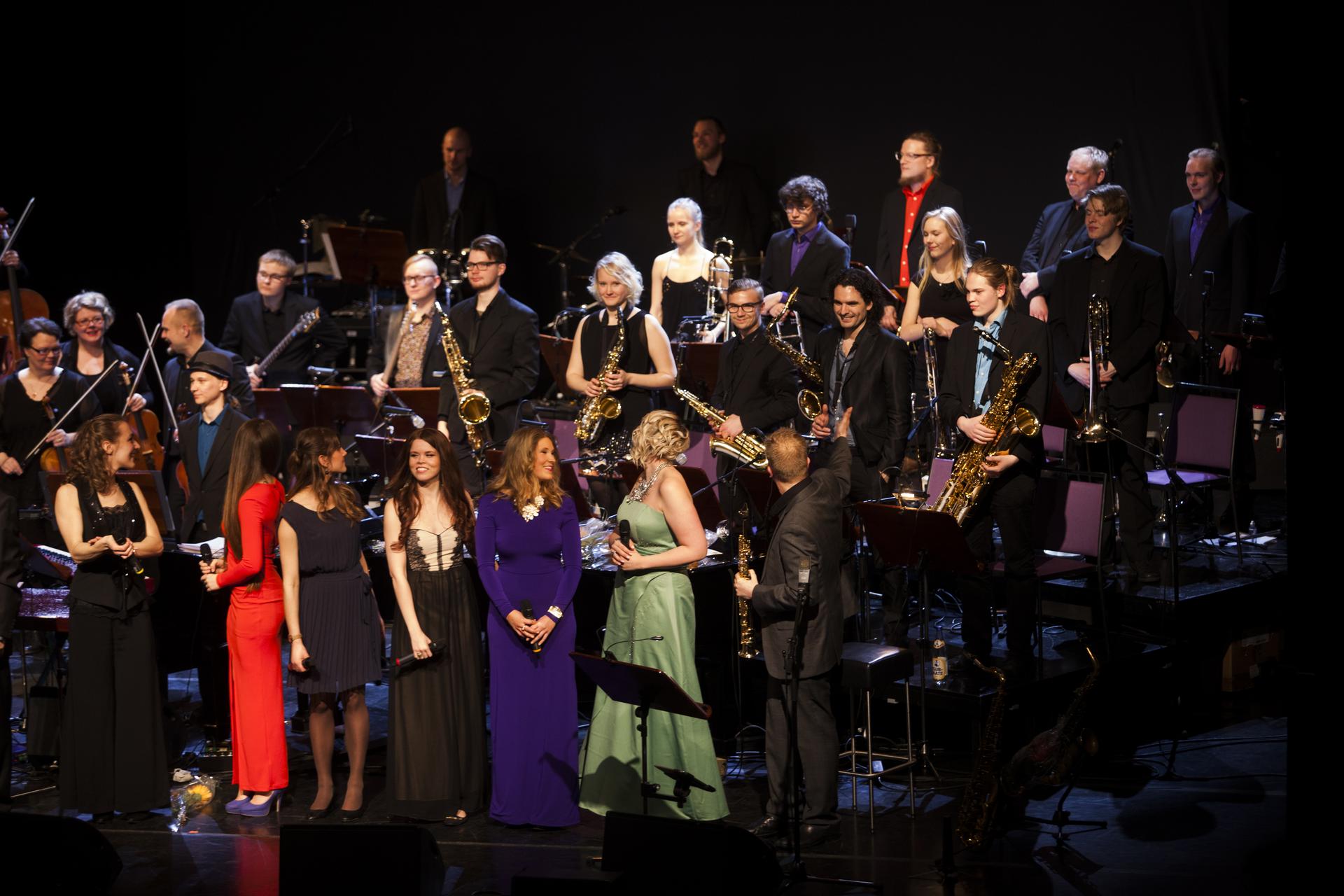 In spring 2014, Metropolia and the John Nurminen Foundation concluded a three-year cooperation agreement with the goal of supporting, in particular, work for the protection of the Baltic Sea. Behind the agreement was Metropolia’s desire to fulfil its social and environmental responsibilities in a way that felt natural and also helped showcase the diverse competences of the students. At the same time, the Foundation can help Metropolia with new opportunities for networking, project cooperation, student projects, and trainee placements. Thanks to the cooperation agreement, Metropolia will receive positive attention as a key supporter of the Clean Baltic Sea projects on the Foundation’s website and via other channels.

During the agreement period, Metropolia is committed to donating the ticket sales profits from its Metropolia Orchestra spring concert in their entirety to the Clean Baltic Sea projects. Last year, profits from ticket sales were €2,570, and this year the ‘Yesterday Once More’ concert on 21 April 2015 raised €910 more, making the full donation sum €3,480.

‘Well done to Metropolia; well done to the degree programme in music; well done to us!’ enthused Tuire Ranta-Meyer, director of stakeholder relations at Metropolia. ‘This year, a record-breaking number of Metropolia staff members participated in the concert. The Myyrmäki and Tukholmankatu campuses really shone here by encouraging their students to join the event and do their bit for the protection of the Baltic Sea. In the midst of a busy spring, it is important that we can also share such wonderful moments as this.’

Producing a professional-level performance is always a major effort. Big thanks are due to all the soloists, musicians, arrangers, the people behind the scenes and, in particular, Pirjo Aittomäki, the producer of the event; Jere Laukkanen, degree programme head; Iris Hyvänen, Valo graphics student, and Sirpa Rutanen, communications specialist.