World maps are amongst the most fascinating objects of human culture.

The Mapmakers’ World – A Cultural History of the European World Map dives deep into the exciting history of the European world map and the very creation of our own worldview, as the earth was first depicted in maps. In doing so it opens up a fascinating narrative of discovery and cartography, relating not only to geography, trade, ideology and political power, but also to the histories of art and science: what do historical maps tell us of our own perception of the world, and of places and peoples that are foreign to us? Who were the makers of these early world maps? How were these precious objects created, and for whom were they drawn and printed? For what purposes were they used and what kind of information did they pass on?

Rigorously researched by award-winning non-fiction writer Marjo T. Nurminen, and informed by the latest academic findings, The Mapmakers’ World gives us a revealing and captivating perspective on the development of European maps of the world from the Early Middle Ages up until the modern period and ambitiously showcases all of the early European world map traditions: Medieval world maps (T-O maps, mappa mundis, Beatus maps, etc.); Ptolemy’s maps; seafarers’ maps (portolan charts, planispheres and nautical charts), as well as printed world maps and globes from the pre-Renaissance through the Baroque era, to the Dutch Golden Age and beyond.

Presented in a splendid deluxe format, The Mapmakers’ World also brings to life those exciting times when many of these historical maps were rediscovered in the 19th century, after centuries of oblivion. Written in a style closer to an exciting narrative, rather than a catalogue or an encyclopedia, The Mapmakers’ World takes the reader on the ultimate voyage of discovery.

”The maps in this book are miniature historical narratives in which symbols play an important role and mythical elements are emphasised. Maps are simultaneously unique contemporary accounts and images bound to their cultural history. They help us to view Europe from a geohistorical perspective in which juxtaposition and interaction exist in parallel. Early hand-drawn world maps, individual manuscripts and printed maps provide the keys to an understanding of the underlying world view, values and culture. The maps in the book offer a fascinating journey through time into the multiple levels of our minds, combining the conscious and the subconscious, science and art, stories and reality.” – Laura Kolbe Professor of European History, University of Helsinki 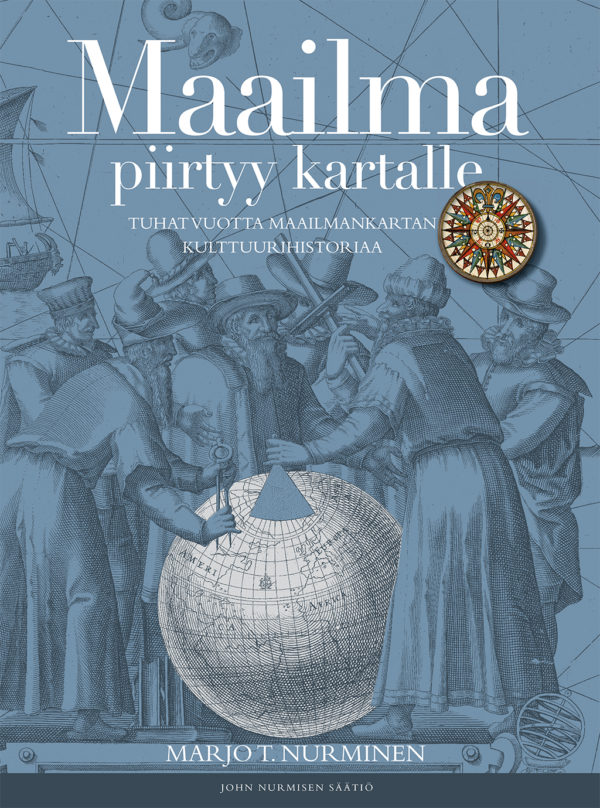 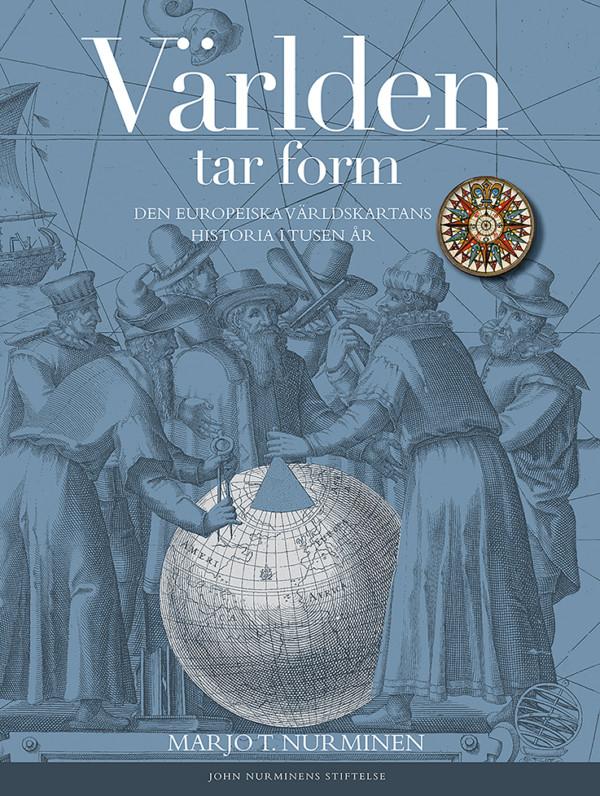 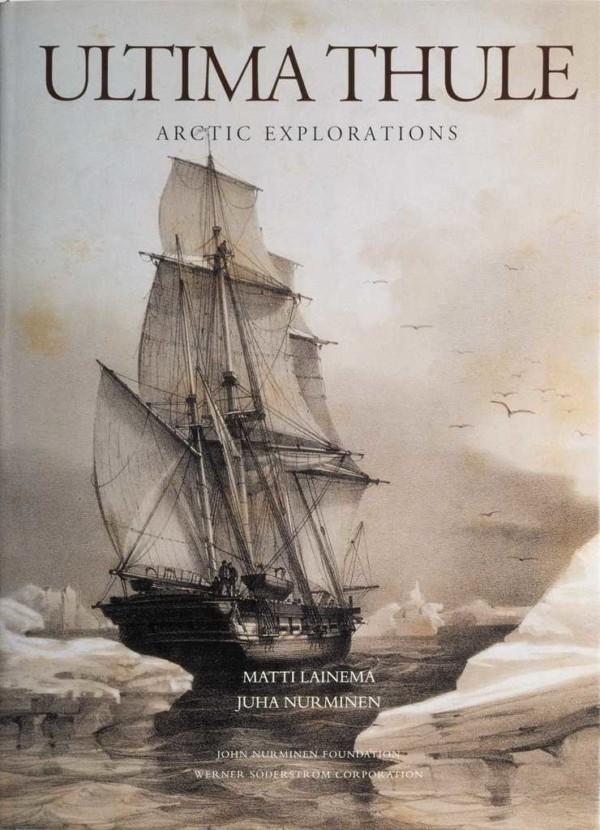 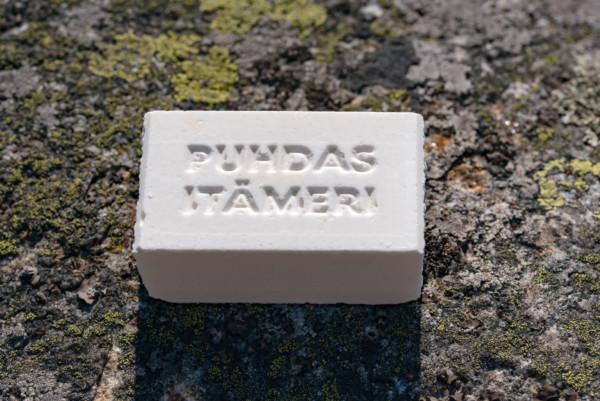 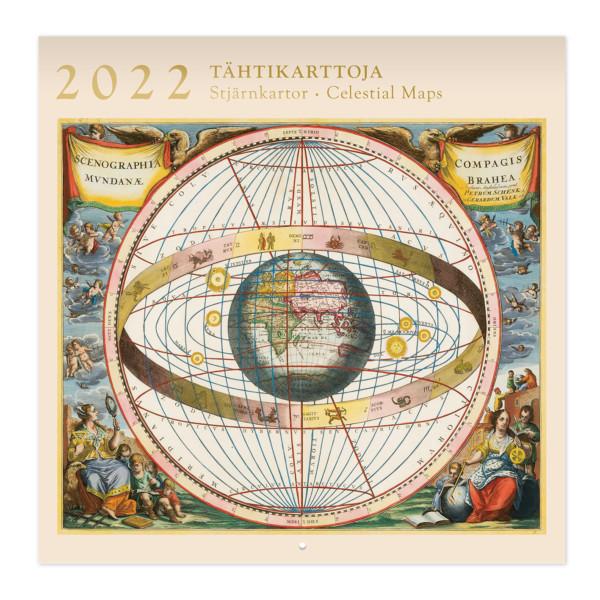 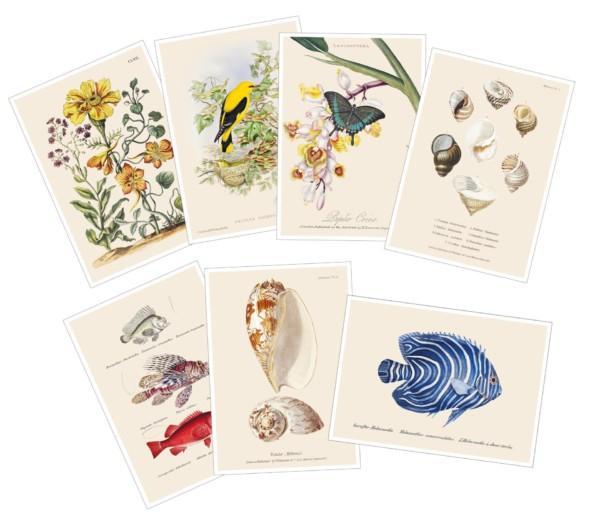