Donate
John Nurmisen Säätiö | About Us

Our work is guided by measurable results and impact. We are independent: what benefits the Baltic Sea is the one and only goal that steers our operations.

Founded in 1992, the mission of the John Nurminen Foundation is to save the Baltic Sea and its heritage to future generations. The Foundation has been awarded for its work as a conveyor of culture and producer of marine content. The goal of the Foundation’s environmental projects is to improve the condition of the Baltic Sea with concrete measures that reduce the load and environmental risks faced by the sea. Our work is guided by measurable results and impact.

We safeguard the heritage of the Baltic Sea, and protect its future 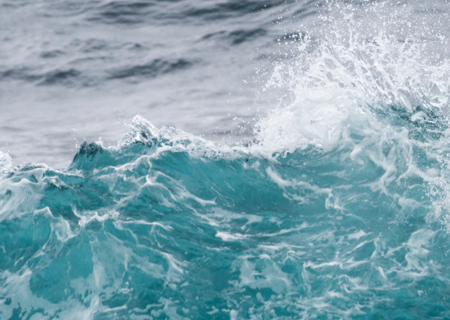 We have launched almost 40 environmental projects, of which 33 have been finalized. The projects reduce the nutrient load and environmental risks faced by the sea. Through treating the wastewaters of St. Petersburg and reducing the discharges from the fertilizer factory by the river Luga alone, the annual eutrophicating phosphorus load of the Gulf of Finland has been successfully reduced, jointly with other stakeholders, by as much as 75%.

The Foundation has also received awards for its work as a disseminator of information, and a producer of marine cultural content. We have published over 40 books that tell the stories of the sea; organised various exhibitions and events; and created, in cooperation with maritime museums, a veritable treasure trove of maritime culture, i.e. the Loki online service. In addition, in 2020, in cooperation with the Finnish Association of Museums, we launched the Digimuseo.fi service. The social company Yhteinen Perintö Oy is responsible for the operations of Digimuseo.fi and the maintenance of the Loki service. Its owners are FMA Creations Oy managed by the Finnish Museum Association and the John Nurminen Foundation. The Foundation has transferred its publishing operations to Baltic Sea Services Oy (BSS), a fully owned subsidiary of the Foundation, established at the end of 2020. The aim is to make a clearer distinction between the Foundation’s non-profit and charitable activities and its commercial activities.

We want to tell the story of the sea: a sea that for us Finns is a bridge to the world. Making people aware of the story of the sea and its history is important, since it makes it easier to understand why our unique Baltic Sea must also be protected. It is precisely our versatility that makes our operations unique: we work for the Baltic Sea across generations.

The story of a sea champion begins in Rauma 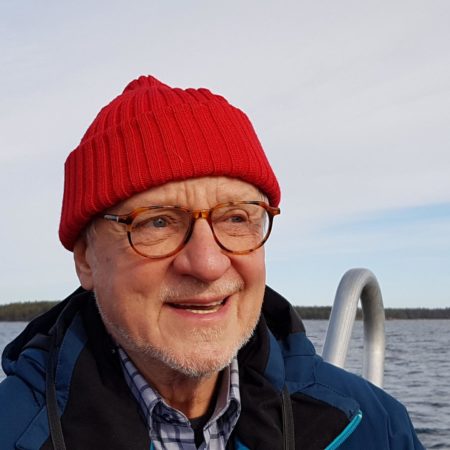 Even as a child, Juha Nurminen, Chairman of the Board and founder of the Foundation, was interested in the sea. Sailing, diving, and later the history of seafaring and cartography all came naturally as hobbies to this descendant of the Nurminen shipping family, originally from the city of Rauma. In order to safeguard the marine cultural heritage also for future generations, Nurminen ended up founding the John Nurminen Foundation in 1992.

In the late 1990s Nurminen, a passionate diver and seafarer, was alerted to the eutrophication of the Baltic Sea and its extensive blue-green algal blooms. The alarming status of the sea made Nurminen think whether the Foundation could do something to benefit the Baltic Sea. The idea of the environmental projects was born: with the projects, the load and environmental risks faced by the sea could be reduced with measurable results.

Manage Cookie Consent
When you visit our site, you can choose whether to accept cookies. Furthermore, you can withdraw your consent during the browsing session via the cookie policy menu at the bottom of the page.
Manage options Manage services Manage vendors Read more about these purposes
View preferences
{title} {title} {title}
Your current shadow instance is ""Staging"". Exit