Eutrophication, evidenced by the blue-green algae blooms that appear every summer, continues to be the most visible – and the most troublesome – problem faced by the Baltic Sea. To stop the problem, we need further significant cuts in nutrient discharges. Below you will find a review of all the things we have accomplished during the current year.

Let’s start with fish. With one fell swoop, our Local Fishing project targets two issues: reducing the nutrient load of the Baltic Sea, and improving the utilization of cyprinid fish stocks that are too dense for the environment. This year, in spite of challenging weather conditions, the project managed to fish approximately 150,000 kg of bream and roach, removing 1.2 tonnes of phosphorus from the sea – this equals more than a quarter of the annual wastewater discharges of the entire Turku area!

In agriculture, we support the gypsum treatment of fields, a new and groundbreaking procedure that can significantly reduce nutrient runoff from farmed fields to the Archipelago Sea. Gypsum treatment does not require any other changes to farming practices, nor does it reduce farmed areas or weaken crops. The promise of this procedure is included in the Finland 100 category, stating that Finland can show the world how added value is created for waterway protection policies and the agricultural sector.

This autumn also saw the launch of the BEST project, which improves the management of industrial wastewaters at municipal treatment plants in five Baltic Sea countries. The goal is to develop technical solutions and administrative practices that result in municipal treatment plants needing to deal less and less with industrial wastes that disrupt their operations. We are happy and proud to see this multi-stakeholder joint project finally launched, as the idea and project development was done by us.

In Russia, on the other hand, a filtering system was installed at the poultry farm of Udarnik, resulting in reduced nutrient runoffs from the poultry farm’s manure pools to waterways. This project has taken both guts and time, and, in the end, the filtering system could not be implemented in the full scope of the initial plans. Nevertheless we are pleased that a project that concretely curbs discharges from the manure pools has finally been completed in this area. Discharges that enter the Gulf of Finland from Russia are also cut by the Kingisepp city wastewater phosphorus removal project, which is very close to completion.

During the current year, we have prepared new projects from various perspectives of saving the Baltic Sea. In March, we will launch a new project with the goal of investigating and surveying the means that will allow us to reach the nutrient storages in the bottom sediments of the sea. From these storages, phosphorus-rich water is being pushed to the entire area of the Baltic Sea. Discharges from biogas production are another problem that is evident throughout the Baltic Sea. This year, we have worked on a survey on this topic, and next year we will begin to prepare concrete actions that tackle the problem.

What can I do to help the Baltic Sea?

Private individuals, too, want to impact the status of the environment through their actions. This year, we participated in a project that created the first Finnish calculator that sums up your individual Baltic Sea footprint.

According to the Baltic Sea calculator, the easiest and most efficient way to protect the sea is to increase the share of wild fish and plant-based foods in your diet. In particular, you should favour domestic wild fish that is fished sustainably. You do not need to stop eating meat, but it is something you should cut down. The issue became a hot topic again in the autumn when the president tweeted that he will from now on eat meat one day a week. We need the power of example!

Based on the Baltic Sea calculator, we developed a game called Splash, with which school children can test how their choices impact the status of the sea. The game is already being played at Allas Sea Pool, and next year it will be available on the Foundation’s website as well as at various events.

This year, the Foundation excelled in digital projects, since, in addition to the Baltic Sea calculator and game, we also launched Nutribute, the first crowdfunding platform that supports Baltic Sea protection. The objective of the online platform is to move from ideas to action, to showcase concrete Baltic Sea protection projects, and to create a group of supporters for them. Cities and water utilities from Helsinki, Kotka, Porvoo and Turku have been the first users of the platform. They have made the decision to offset their phosphorus discharges by supporting projects outside their treatment plants, paying a sum that matches a reduction in phosphorus discharges, and equals the annual load from their treatment plant. These actions from the cities and water utilities to help the Baltic Sea have reduced the phosphorus load of the Baltic Sea by 24 tonnes!

The Baltic Sea coastlines and inland feature thousands of homes, summer cottages, islands, sailing clubs, tourism companies and museums, which continue the marine and coastal life traditions that have existed for hundreds of years. Our generation is at a turning point. It is a bewildering thought that we will be remembered for what we did – or did not do – to save the Baltic Sea and its heritage.

I would like to thank all the supporters and partners of the Clean Baltic Sea projects for the past year. Thanks to your support, we are once again a step closer to a cleaner Baltic Sea. 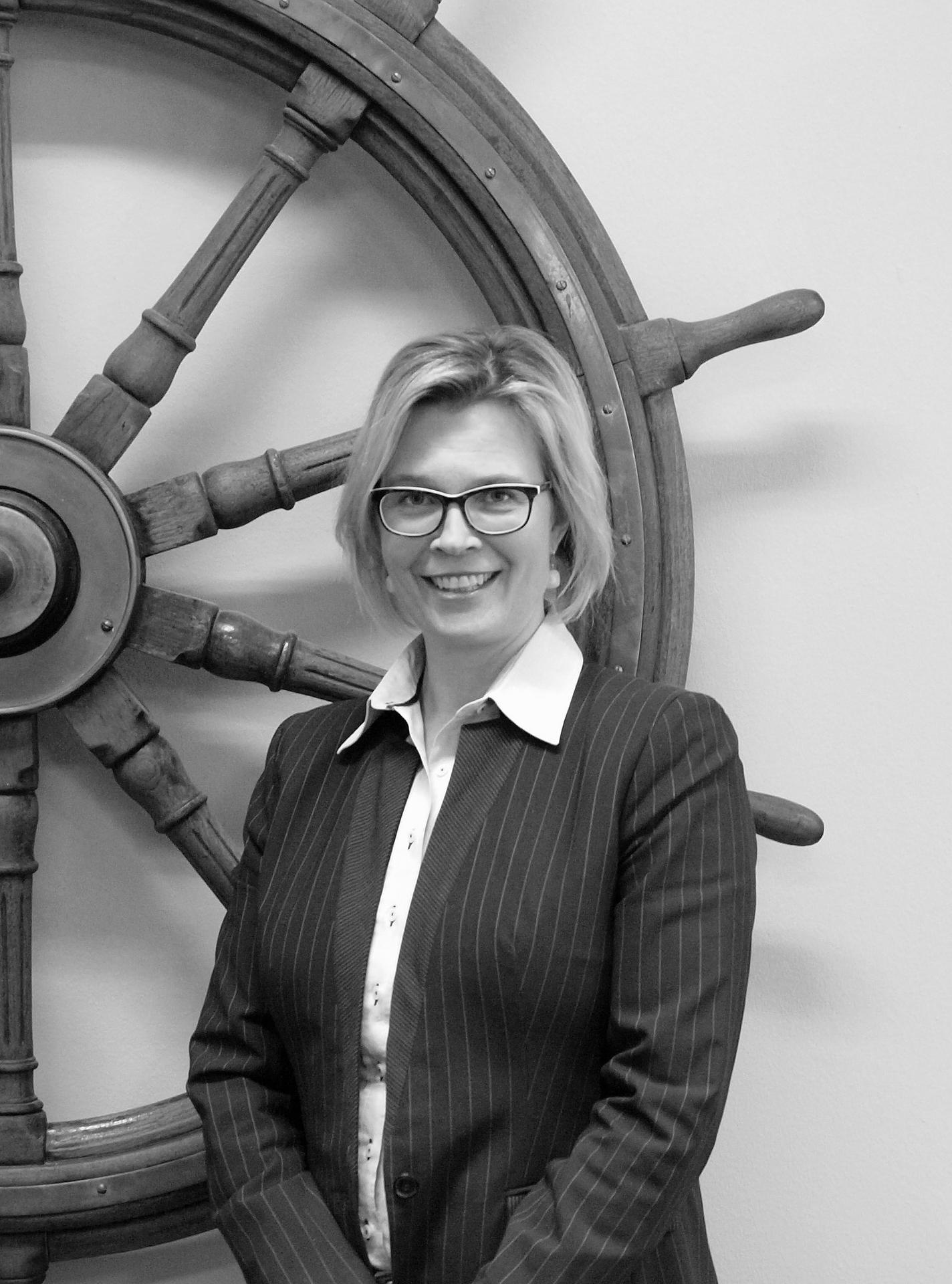